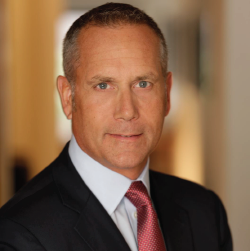 Made in America!! – Florida Edition

Robert Sires is an entrepreneur and founder/majority owner of several major corporations, including American Elite Molding, Buy Cable Ties, and Technology Plastics. Robert is also an early investor in several ventures, including Locker Room Talk and Verde Life/Movita Organics. Robert founded American Elite Molding, currently America’s leading manufacturer of nylon cable ties, as a reseller in Massachusetts in 1998. He made the decision to become an American manufacturer and moved the company to Crestview, FL in 2004. He then established a complete manufacturing operation that runs 24/7/365 and grew from 4,000 to 75,000 square feet in just over a decade. It operates with the most advanced production processes in the United States. The company employs 130 people, has enjoyed 12 straight years of double digit growth, and is currently producing 1.5 billion cable ties a year with more than $25 million in sales.

Robert remains passionate about American manufacturing and is proving that it is possible to be successful with Made-in-the-USA products. He sees enormous competitive advantages in keeping all production in the U.S., including quality control, reduced distribution costs, and faster shipping times. AEM spreads this focus to every point throughout the company’s supply chain, utilizing American-made raw materials and supplies such as bags, boxes, and labels.

He will discuss reasons behind the growth of AEM, including his management philosophy, which is to hire quality people and give them the tools they need to succeed without micromanaging. He encourages employees to learn from their mistakes, provides ongoing support and training, and believes strongly in competitive wages and benefits packages in order to attract and retain dedicated staff. He is committed to continuous improvement and customer satisfaction; AEM offers a 100% satisfaction guarantee. 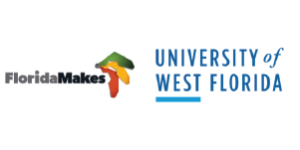 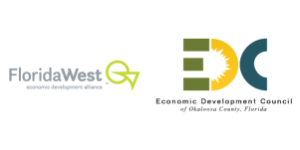 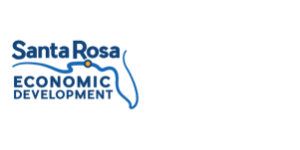