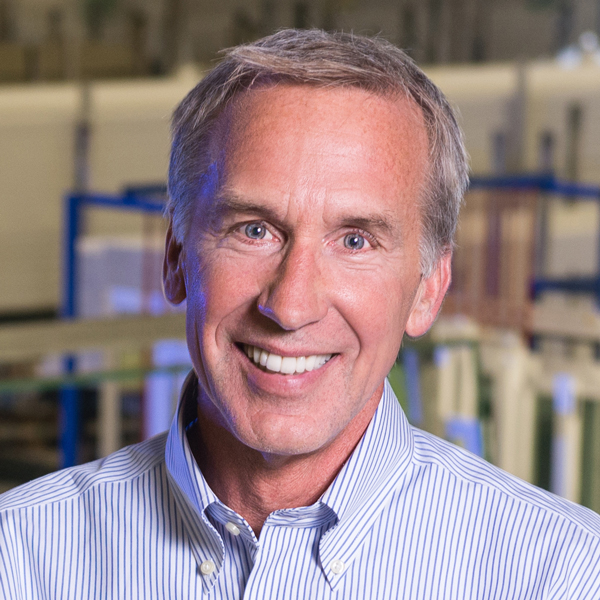 Mr. Hershberger co-founded PGT Innovations (formerly PGT Industries, Inc.) in 1980 and appointed as Chief Executive Officer in 2005. Mr. Hershberger led the company’s initial public offering (IPO) in 2006 and was elected as Chairman of the Board in 2014. From the founding of the company in 1980, he has served as President, Executive Vice President and Chief Operating Officer. His immersive style in running every aspect of PGT Innovations has led to the success of the company as the number one provider of impact doors and windows in North America.

Mr. Hershberger is also known as a thought leader and innovator in the window and door impact industry. He is an expert in industry code and works closely with local government agencies to drive the betterment of impact products to enhance safety, durability and value.

Mr. Hershberger serves as President and Director of the Argus Foundation and is Co-Chair for the 2017 World Rowing Championships.

This exclusive event is designed for C-level executives – including company presidents, corporate principals and business owners of growth companies.