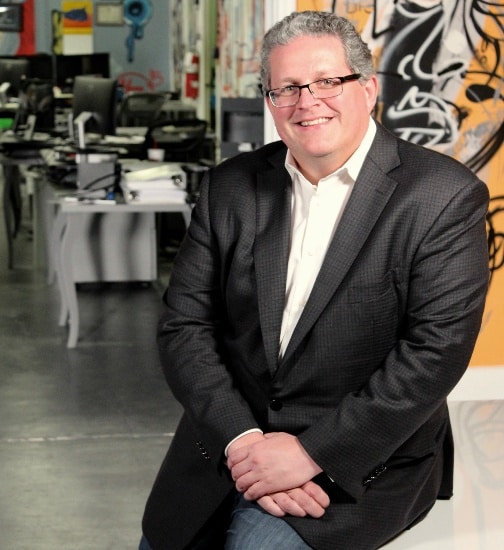 Sam Zietz is the founder and CEO of the financial technology company TouchSuite® and its affiliated companies.

Under Sam’s leadership, TouchSuite has been the recipient of multiple awards and accolades, most recently named 17th on the list of “Best Entrepreneurial Companies in America” by Entrepreneur Magazine. In 2018, TouchSuite was named “Business of the Year” and one of the “Fastest Growing Technology Companies” by the South Florida Business Journal. The company has appeared on Inc. Magazine’s “Inc. 500” list of the fastest growing private companies in America eight times. In 2017, the South Florida Chapter of the Association for Corporate Growth named TouchSuite “Emerging Growth Company of the Year.” Florida Governor, Rick Scott, presented Sam with the Governor’s Business Ambassadors award that centered on TouchSuite’s growth and significant contributions to Florida’s economy.

Sam has appeared on the South Florida Business Journal’s list of “Power Leaders,” for the last five years. Zietz was recognized in 2017 as the top CEO in Palm Beach County receiving the Apogee Award. In 2015, Sam was a recipient of the prestigious EY Entrepreneur of the Year Award in Florida; He has served on the judges’ panel for the annual program since 2018. In 2014, he was named one of South Florida’s Ultimate CEO’s by the South Florida Business Journal.

Zietz sits on the board of several educational and entrepreneur-focused organizations, including the Palm Beach chapter of the Young Presidents Organization (YPO), Chief Executives Organization (CEO), Florida Council of 100 and the Orange Bowl Committee. He speaks regularly at professional events and universities, has testified before Congress on Entrepreneurship and given a TED talk on achieving success through the entrepreneurial path.

Sam is an active speaker, mentor, and sponsor of the Young Entrepreneurs Academy (YEA) which teaches students the process of starting and running a real business over the course of a full academic year.  He is also an active angel investor with numerous investments under management.

Prior to Touchsuite, Zietz was a corporate attorney specializing in Structured Finance with the New York-based law firm Skadden, Arps, Slate, Meagher and Flom, LLP. Before Skadden, he worked in the Business Tax Planning Department at PricewaterhouseCoopers.