Considerations for Diversifying Ownership in Your Company 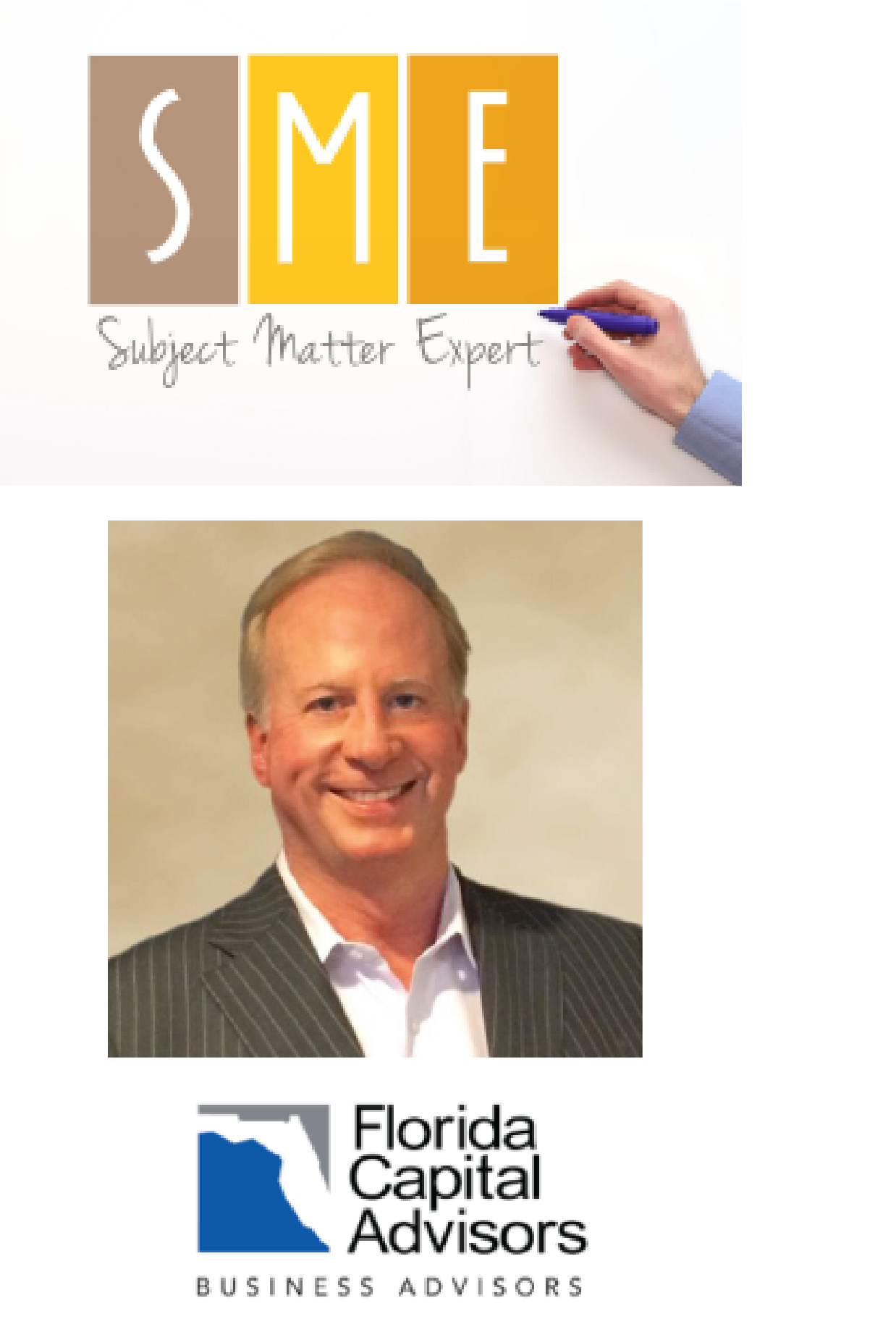 There are many reasons an owner of a company might consider diversifying ownership. The timing for a change in equity ownership can be driven by a number of factors. Often it’s the natural progression of a majority owner seeking to diversify a portion of his/her net worth. For many business owners, private company equity ownership often represents their single largest asset. Therefore, this diversity cation can be an important step in de-risking the majority owner’s financial world.

More often than not, a business owner has a much higher
perception of value versus what a buyer (either internal
or external), or investor is willing to pay for it. Even if the
owner has no intention of selling the business, the owner’s
perceived risk profile of the business is typically much lower
than the actual risk profile of the business. This is to say that
any areas of the business that are underdeveloped could
result in an interruption of cash flow which, in turn, could
have a negative impact on the company value. A lower
company value may then adversely affect the owner and
their family’s financial future. If the value of the business
represents the majority of an owner’s personal net
worth, and the owner is making future financial planning
decisions around this perceived value, this oversight could
be a dangerous approach to long-term personal financial
planning.

Most business owners are looking to (1) grow the value of their business, (2) monetize a portion (or all) of their business at some point in time and (3) diversify their financial holdings. The following three categories represent most company equity owner’s mindset as well as their objectives.

If you are someone that advises a business owner, such
as an attorney, CPA or wealth management advisor, you
should be discussing with your client the following:
• the need to truly understand the value of their business,
• how to protect their business value, and
• how to integrate their business value into their family’s
long-term financial security.

Different partners may very well have different priorities as influenced by his/her own circumstances (including age, family, finances, differing personalities amongst management or ownership, health, etc.).

Other factors to consider include: (1) agreement on business valuation methodology; and (2) bank financing for a minority equity purchase. A bank’s willingness to lend on a minority share purchase is directly correlated with a stable earnings history of the company in question. The primary underwriting factor is the debt capacity/personal cash ow of the minority stockholder. This analysis must include the expected increase in the minority stockholder’s personal cash ow via the increased post-tax distributions from the company. This adjustment typically drives the minority stockholder’s ability to service the proposed debt. Most banks will not consider the stock being purchased as acceptable collateral and may require the seller to guarantee all or a portion of the debt. Typically the repayment period for loans of this type range from 3 to 5 years.

Diversification for a business owner via a minority shareholder buy-in is a meaningful step for both the majority and minority shareholders. Often a majority shareholder is seeking to diversify and de-risk. At the same time, a younger minority shareholder may want to position himself/ herself for a bigger subsequent event such as acquiring up to, and including, 100% ownership of the company. That progression may then lead to further opportunities for the (current minority shareholder) including an outright sale at some point in the future to a strategic or financial buyer. There are many factors to evaluate when considering diversification of your company’s ownership such as: performing a valuation of your business, establishing what financing may be needed; and understanding the goals and objectives of all shareholders (existing and proposed). All of these decisions are further influenced by the financial, emotional and timing considerations involved. If you have been considering transferring a portion of your business equity for diversification purposes, Florida Capital Advisors can help you establish a plan for success.

PrevPreviousAs a Business Owner, Why is it Important to Understand the Value of Your Company?
NextWhy Are 50% of Business Owners Unhappy After They Sell Their Company?Next