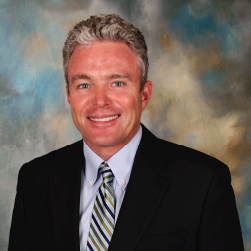 David Karins, founder of Karins Engineering Group, Inc., became interested in entrepreneurship in high school while working at his father’s company. He kept his eye on that goal consistently and as a result was well prepared to strike out on his own when the opportunity presented itself. Due in part to that focus, Karins was a rarity in the engineering world – a partner in his own firm at the age of 27.

“I did some mid-level management tasks in my father’s construction firm that really sparked something in me and put entrepreneurship on my radar from day one,” Karins said. “Years later when I worked for regional engineering companies as department manager, I treated it like my own business even though it wasn’t because I was trying to hone my sword, so that when I did go out on my own, I’d be prepared.”

That moment came early in his career. At 27, Karins was approached by another engineer to form a partnership. “Like many partnerships, that one did not work out so I started Karins Engineering Group,” he said. Launched in 1999, the firm has grown at 15-20% over the last couple years.  “We are growing because of the effort we put into providing high quality service to our customers,” Karins said. “We’ve been a good place to work for our employees and now we are growing at a faster rate due to improvements in the construction economy.”

As a growing company, the firm faced challenges in the South Florida market as the Ft. Lauderdale office was undergoing a leadership change. As it was planning for growth given the talents of the employees in the office, the firm needed to understand the potential client base better. The research and resources through the GrowFL Strategic Research program helped the firm find success in the market, and helped the firm to “cast its net where the fish are.” The research team helped identify the location, magnitude, and quality of the target markets so that the firm could focus its efforts on the potential clients that would be the best fit for its services. According to Karins,

“GrowFL has been an invaluable component of my experience as a business leader. The relationships I’ve developed with other CEOs, our shared experiences, and the accountability to one another has contributed significantly to the success of my company.”

Karins’ advice for aspiring entrepreneurs is to let things roll off your back.

“Have thick skin,” he said. “Don’t let setbacks and individual failures translate to giving up or quitting.” 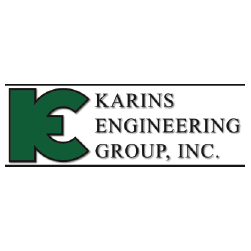